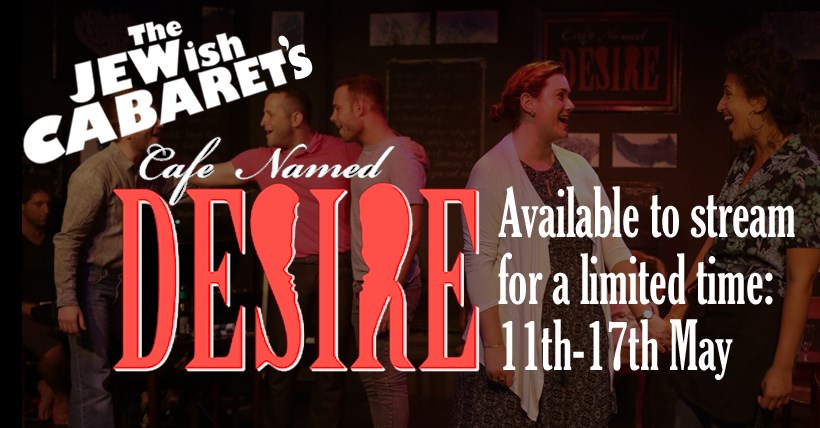 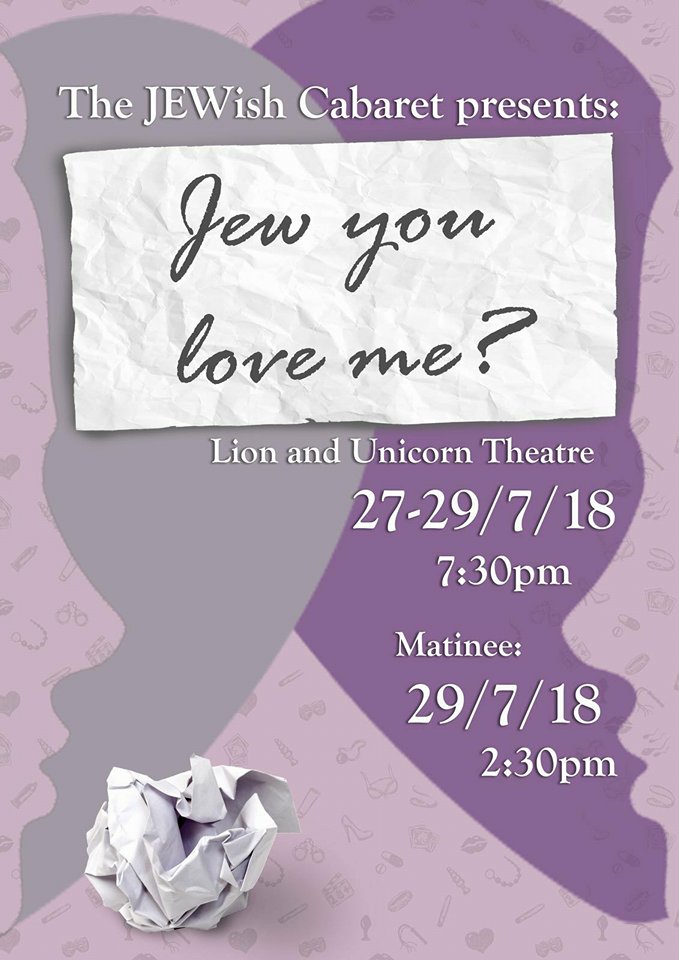 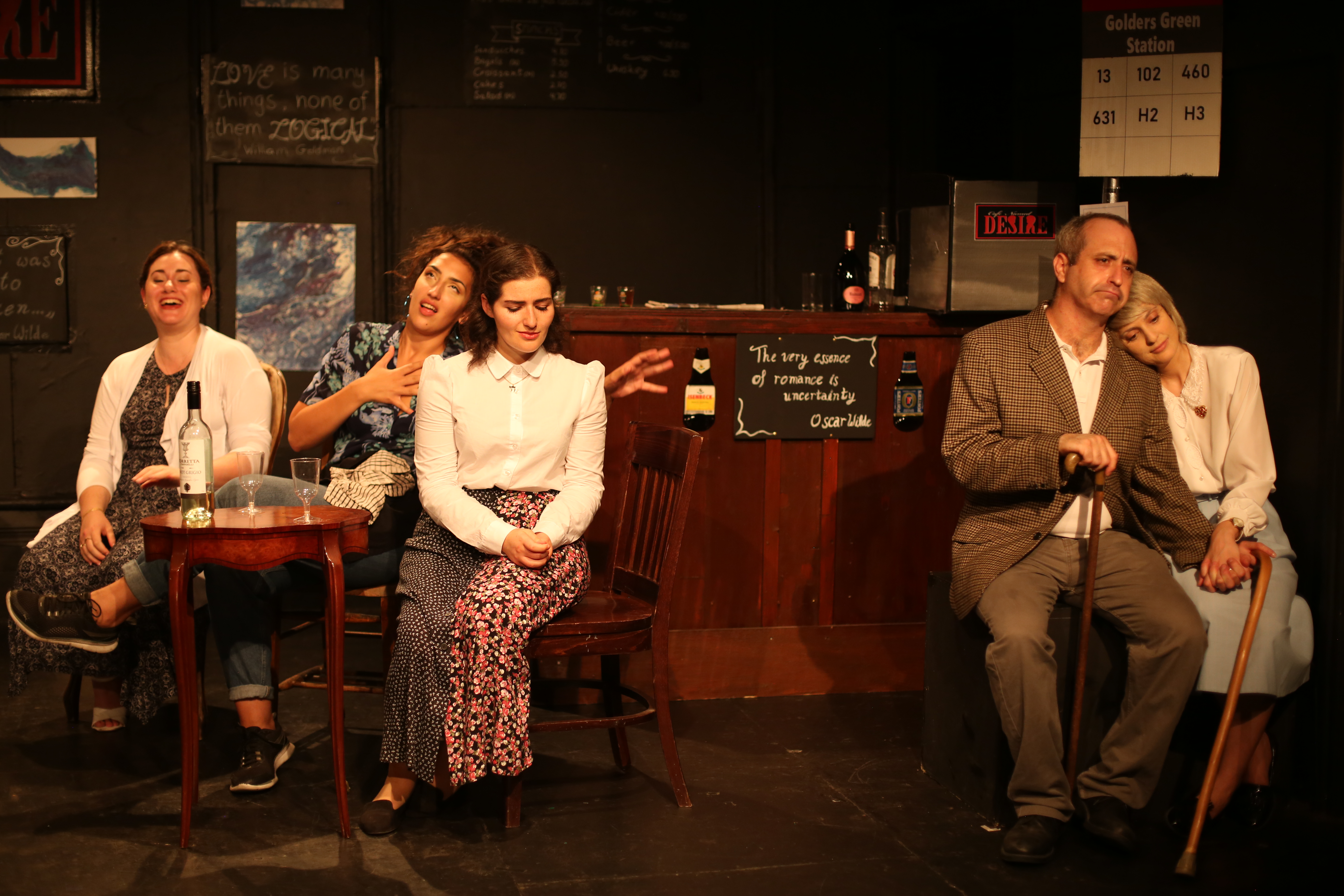 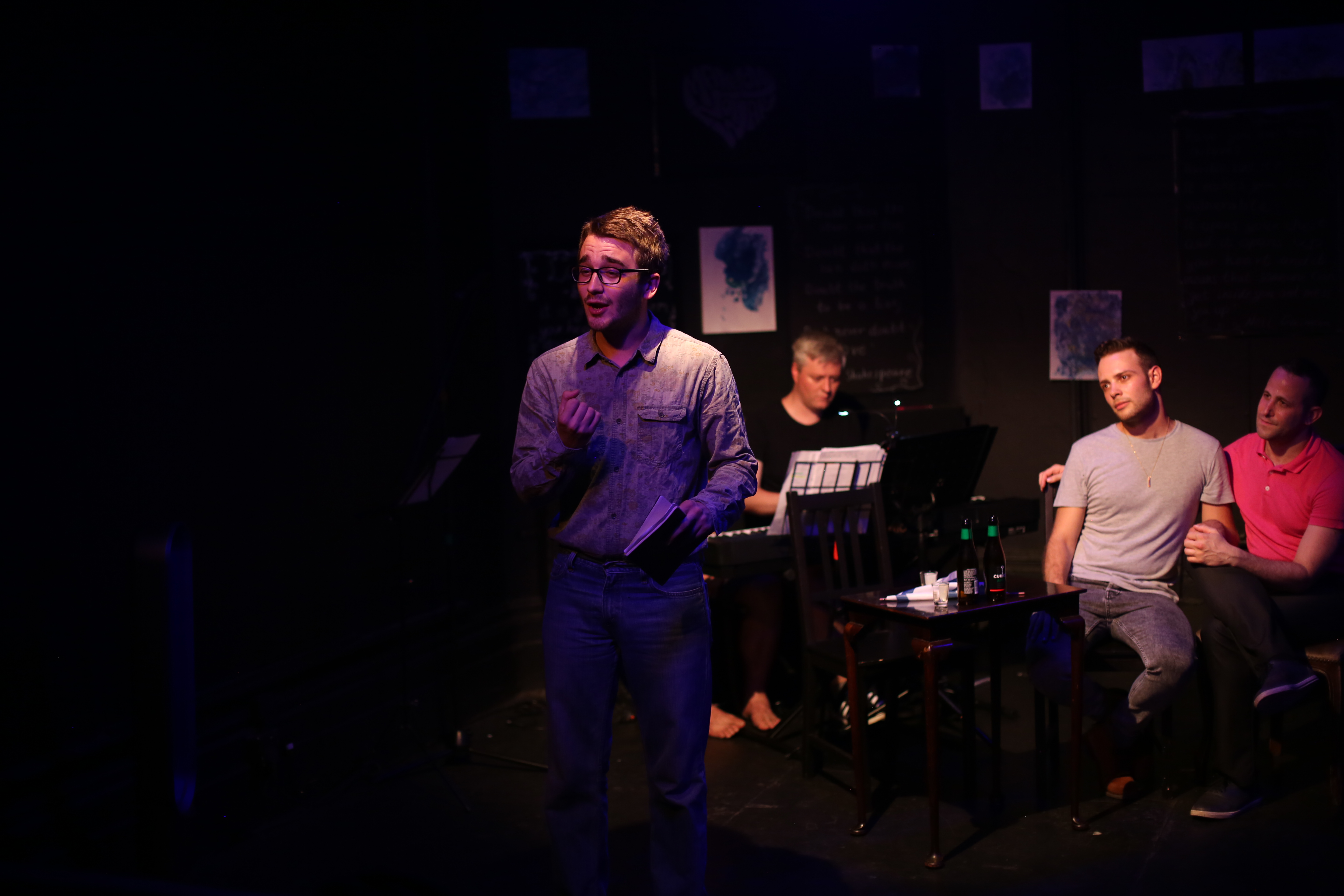 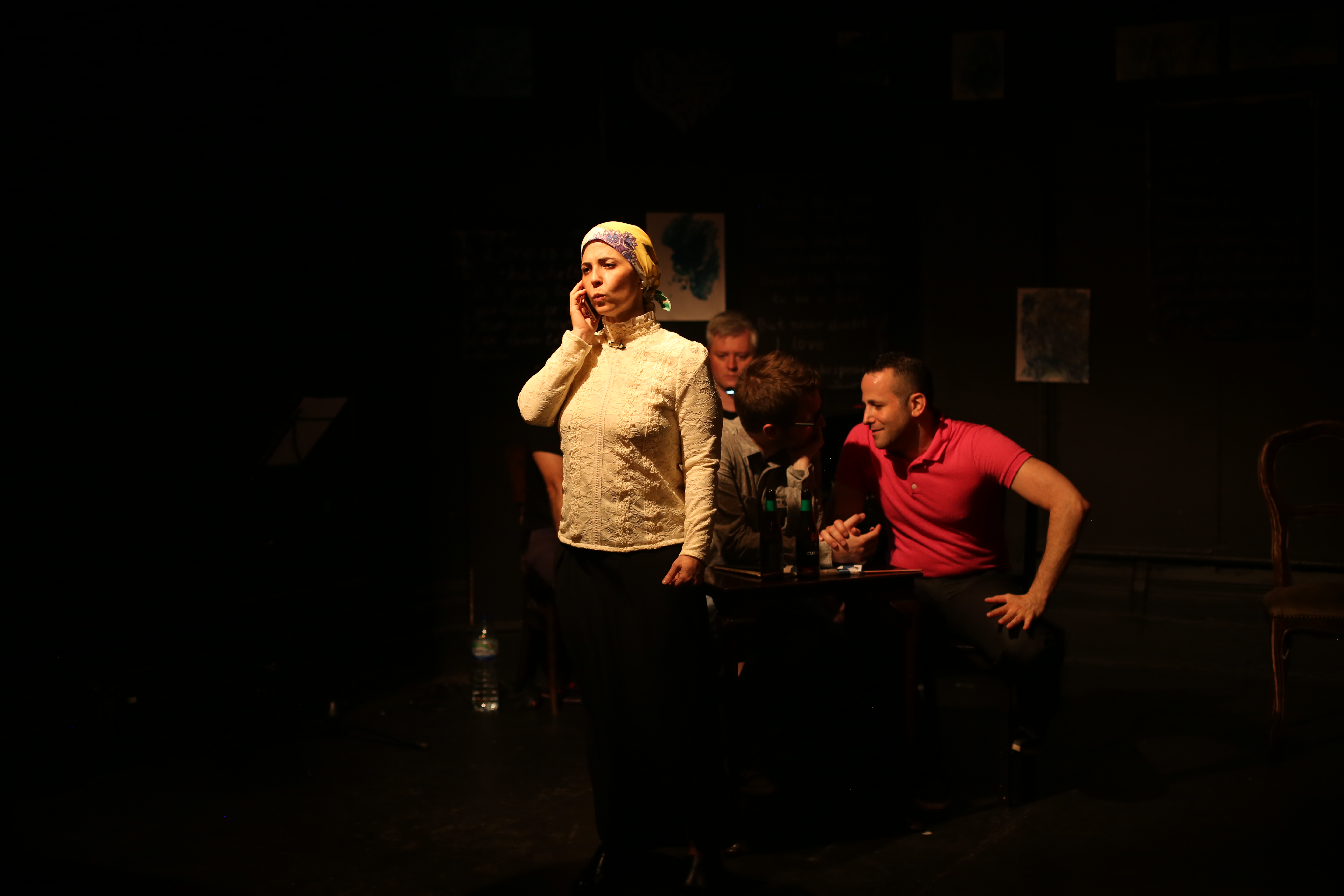 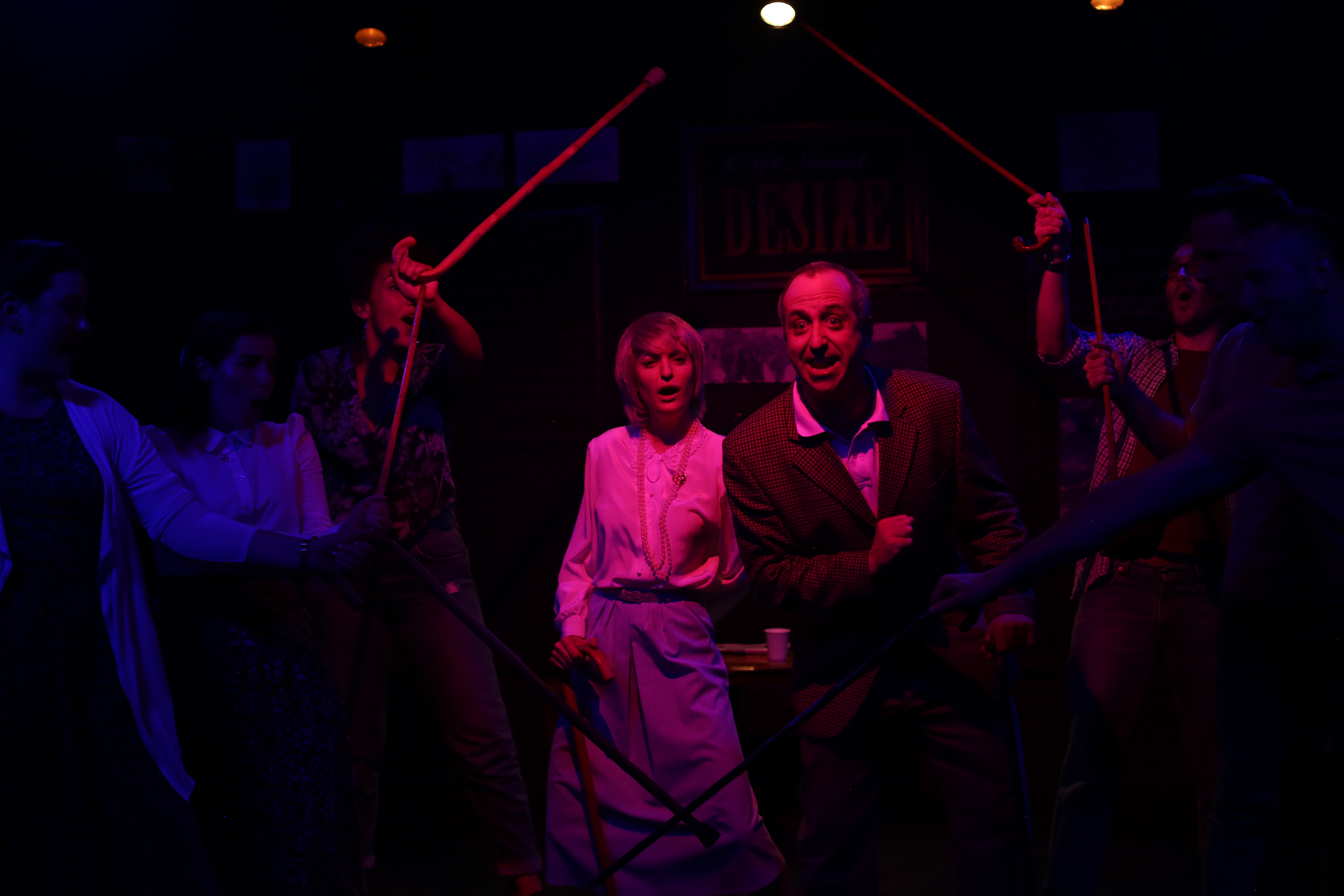 I was Production Manager for the London run (The Lion and Unicorn Theatre, 27th-29th July 2018), the Israel tour (November 2018), and the online run at Online Fringe Festival (May 2020) of the new musical Jew You Love Me? by The JEWish Cabaret Theatre Company. Currently I am collaborating with The JEWish Cabaret as Freelance Production Manager, to stage a new version of the musical called Café Named Desire in summer 2020/2021.

​“Café Named Desire” explores the complexities of belonging to more than one minority identity, and the inner struggle of bridging them while still honouring their place in one’s life. We chose to explore less conventional relationships in our musical in order to push the envelope and confront some of the stereotypes often attributed to communities deemed more religious or conservative. In doing so, “Café Named Desire” remains accessible to a universal audience. Like the society it represents, our cast consists of equal parts men and women of various backgrounds and religions, while still maintaining specificity by focusing on the less explored Jewish community of North London. Our aim is to create theatre for all through our own unique perspective.