I am a producer.

I produce creative and fresh musicals.

I give legal advice and assistance regarding Civil Law and Common Law.

I have strong project management skills.

I think out of the box to achieve my goals.

I was offered a job with Opera Co-Pro following a successful internship with them, and am currently working part time as Project & Production Manager. Opera Co-Pro is an innovative service to help opera companies to co-produce operas and rent or sell recent productions. The platform is also enriched by the first opera management blog, aiming at becoming a meeting point and a source of inspiration for opera managers worldwide. Find out more on https://operacopro.com/en/welcome.

I worked as Assistant Producer of the new musical “Jew You Love Me?” by The Jewish Cabaret Theatre Company, at the Lion and Unicorn Theatre on the 27th-29th July.

Find out more about The Jewish Cabaret here: https://www.thejewishcabaret.com/

I co-produced, the new musical Butterfly Lovers, written by Eole Bonnineau and Gianni Barros, and directed by Tiffay Criticos.

Butterfly Lovers was showcased at Tristan Bates Theatre on the 12th-15th September as part of Mélange: the New Musical Theatre festival.This musical is the final project of the MA Musical theatre-production I  attended at Goldsmiths University of London.

Besides carrying out the tasks as a producer (see above), to fund the four musicals part of Mélange: the New Musical Theatre festival, I have organised on the 15th of May a fundraising launching concert. I was in charge of the organisation and the management of the event, and I performed some songs from Buttefly Lovers. Have a look at the photos in the portfolio.

I worked as Assistant Producer on the staged reading of “Baby Love”, by Tik-sho-ret Theatre Company, at the Tristan Bates Theatre on the 15th of June.

I worked as Assistant Producer on the show “Under the Skin”, by Tik-sho-ret Theatre Company. “Under the Skin” was performed last summer as part of Women and War Festival, followed by a short run at Camden Fringe Festival 2017. The show was then back to the London stage, performing at The Old Red Lion Theatre on the 26th – 31st of March and at the Brighton Fringe Festival on the 16th-17th of May.

I have worked for Contrary Motion Productions as the co-producer of the workshop for the new musical called “Triangularity – a classic tale of girl meets girl.. meets girl”. The workshop was held at Goldsmiths University of London the 21st of February 2018.

The show has two concurrent themes: lesbian love triangles and nerdy TV fandoms! This new exciting project is dedicated to enabling lesbian/queer women, and we want to use musical theatre as means to give this community a voice.

During my Internship I helped senior staff to make and/or edit/review legal translations from Italian into English/French and Spanish, working as a lawyer linguist and as a legal project manager.

I worked as a teacher in different fields:

2016-2017 Teacher of the programs “Arti in Scena” (arts on stage), and “Teatro in Classe” (theatre in class) for primary schools, by Accademia dello Spettacolo: I thought performing arts as a school program for elementary school children, and I helped them, being their director, musical director and choreographer, to perform a play for their parents at the end of the 8-10 weeks session.

2016-2017 Teacher of diction and phonetics for the professional class of Scuola Formazione Attore- School of Performing Arts of Accademia dello Spettacolo, Turin.

I worked as a performer in different kind of shows and productions:

2016-2017, singer and performer for the live band Monelli Antonelliani, also on air on the radio program Tutto Esaurito of Radio 105.

2016, performer for the live band Daniele & the Onion Rings of Turin.

I graduated at Goldsmiths, University of London, with a MA Musical Theatre – Production, with Distinction. This MA helps you to sharpen your practical skills as a creative artist and focuses on the dramaturgy of the musical as a key factor in the future development of the genre. On a practical level, it assist you in working as a freelance producer of musical theatre.

I got a Bachelor’s and Master’s Combined Degree in Law with a grade of 110/110 at Università degli Studi di Torino – Facoltà di Giurisprudenza (Law university of Turin) in July 2017. Thesis title: The non-possessory pledge.

I obtained the Professional Diploma, achieving a grade of 110, with distinction, as Triple Threat Performer (actress, singer and dancer) at Scuola Formazione Attore (Professional Acting School) of Accademia dello Spettacolo (Academy of Performing Arts) of Turin, in May 2015.

During her work at Lawliguists, I had the chance to evaluate her good intuition, excellent logical skills and strong will, as she proved to be hard-working, honest and professional in carrying out her duties. Very kind and communicative, she collaborated in creating a nice working environment.

Anna is and excellent performer and teacher, very professional, communicative and reliable. She was a great co-worker and a friend.

Due to her hard work and her considerate involvement during her studies, I have decided that Anna had all the qualities and qualifications to become a member of our teaching team. As President of Accademia dello Spettacolo, I would like to point out that Anna has always been always very social, friendly and cooperative with all the other members of our school. She is an example for young students, she has been a clever student and now is a talented teacher and an ideal team player.

Jew You Love Me? 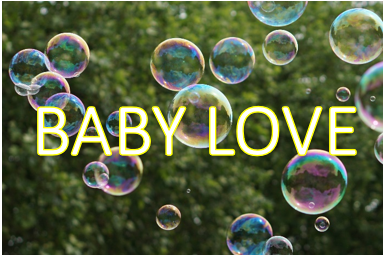 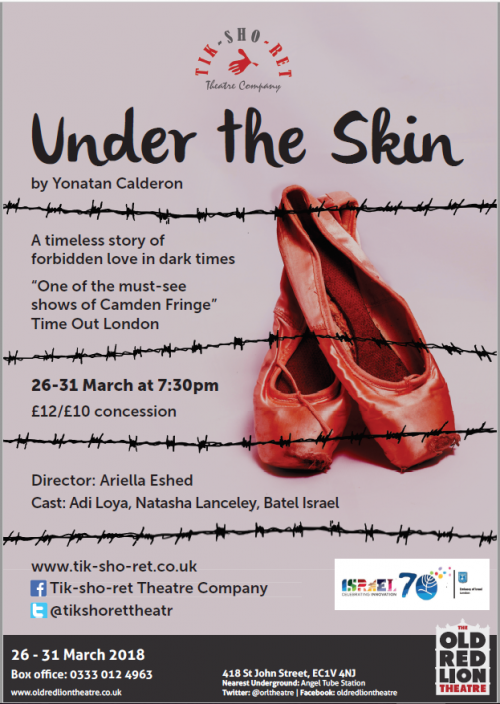 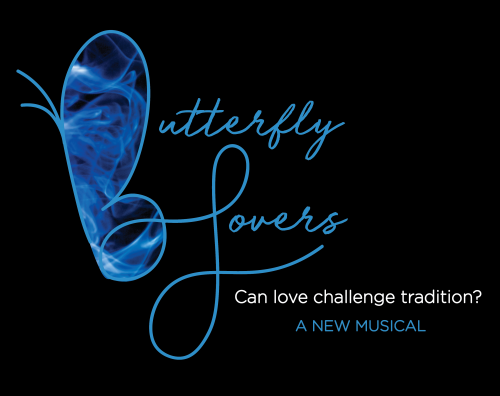 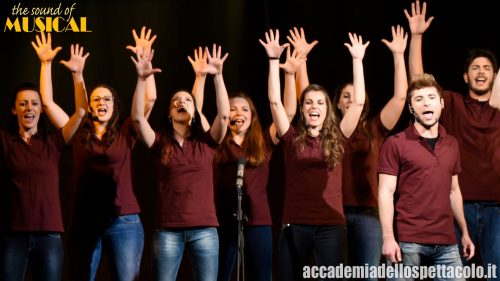 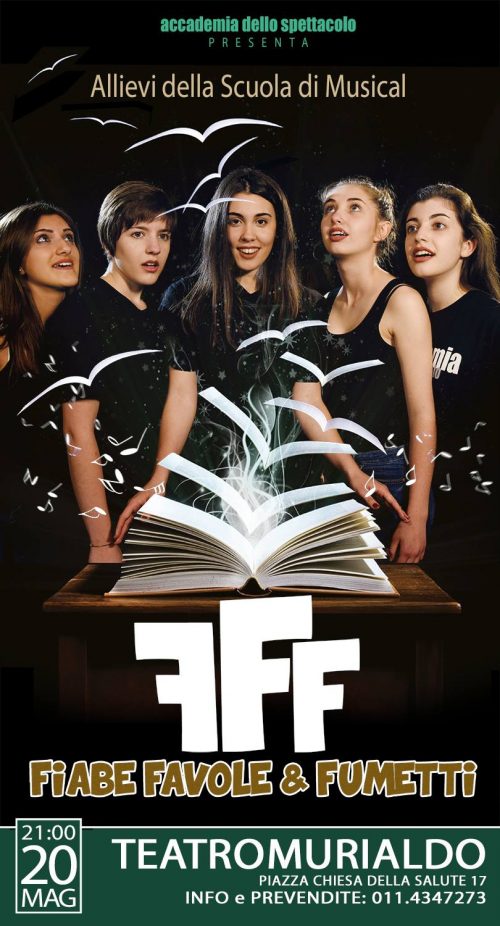 Gallery of my teaching experience 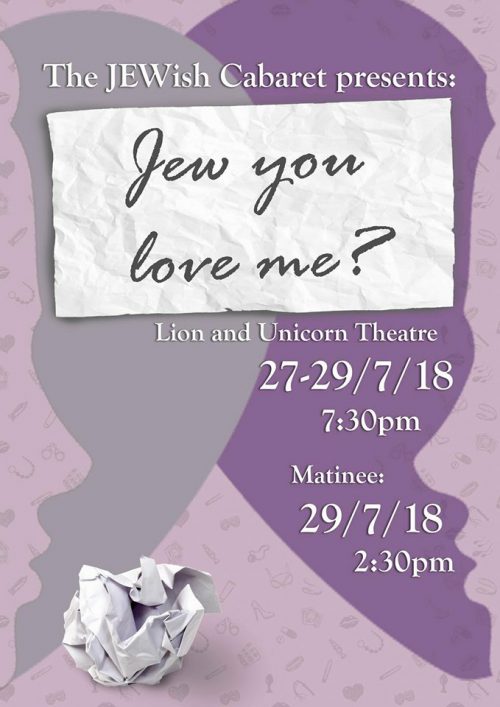 based in London, UK

Drop Me A Line